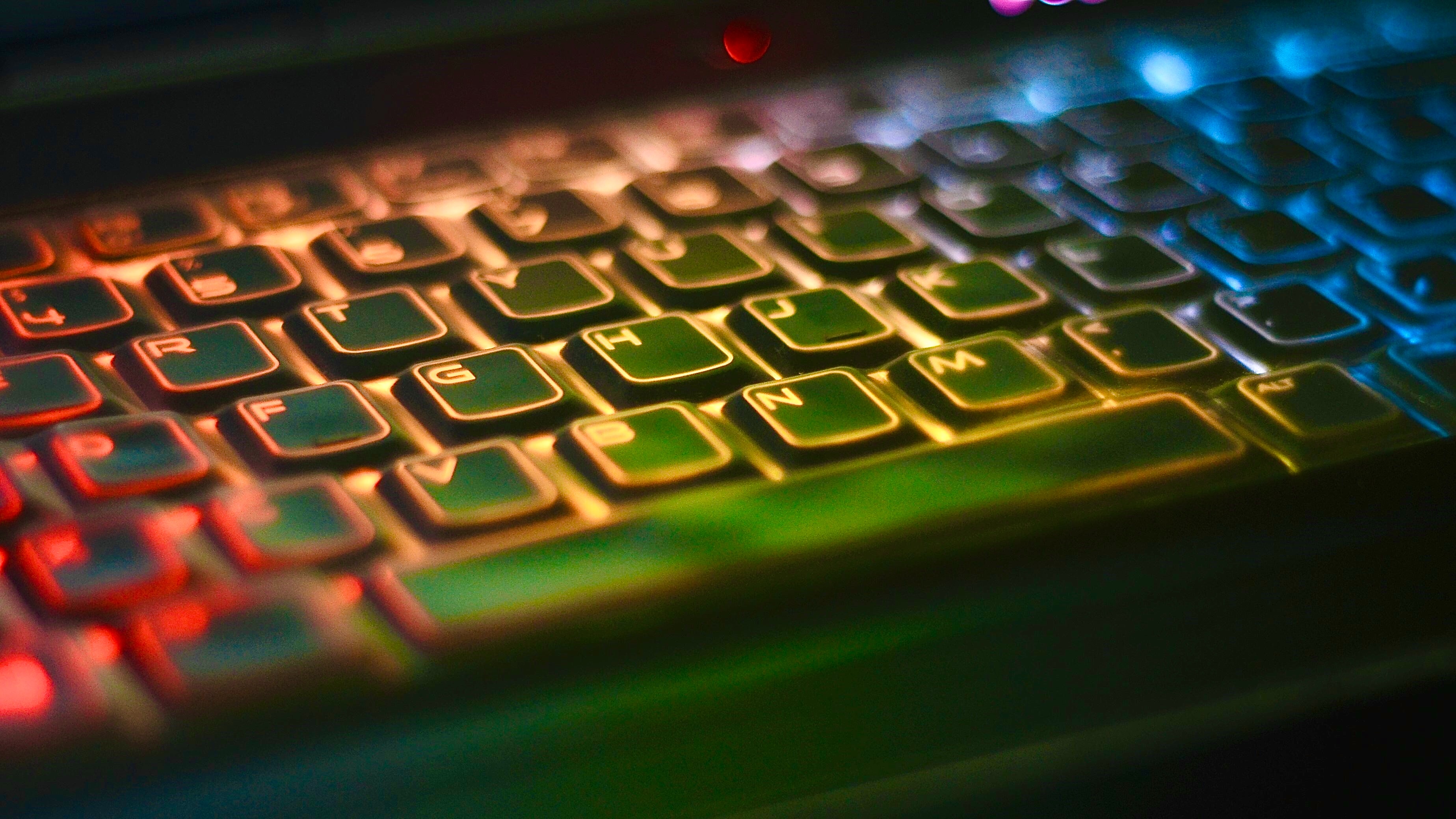 Our master’s degree program in Data and Computer Science is access-restricted with regard to requirements and qualifications, including a proof of English language proficiency and successful completion of some core Computer Science courses, as detailed below.

For applicants with non-German university degrees, the general rules described here apply.  International applicants with non-German university degrees must comply with all formal and deadline requirements for application, and submit all documents required for the admission to access-restricted Master’s degree programs to the Heidelberg University International Relations Office by the established deadlines. 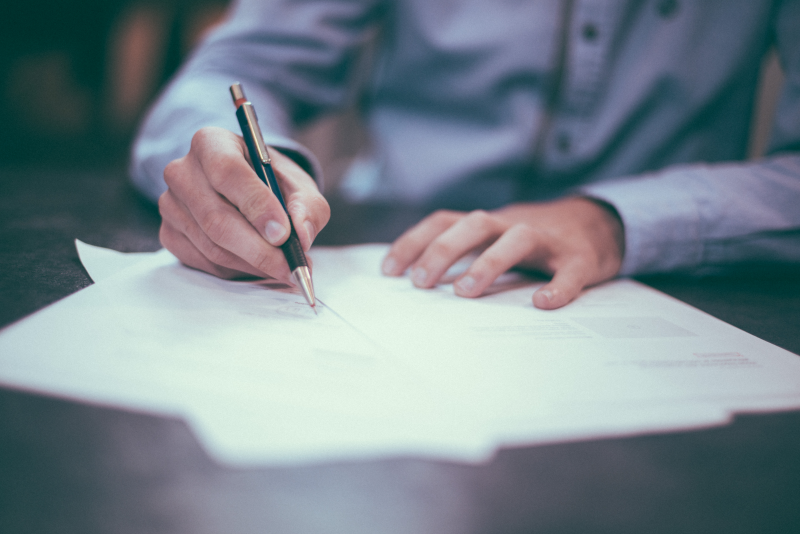 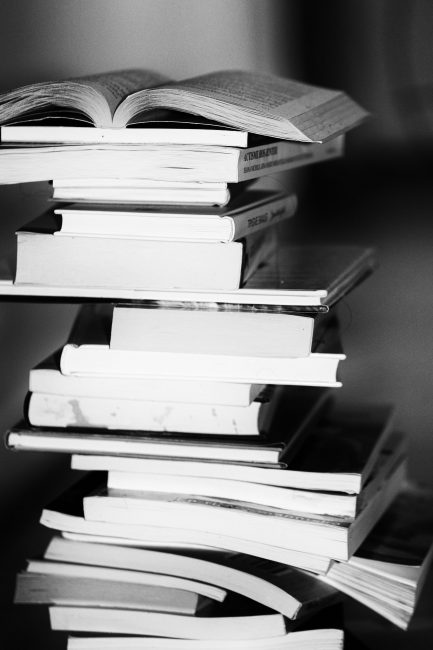 In the admisson regulations (note that only the German text is legally binding)  you will find detailed information about the requirements for admission to the program. Important onces can be found in Section 3 and are as follows.

(a) Degree in a bachelor’s program of study with a standard period of study of at least three academic years, which has been obtained with particular success